Bring The Mourning On 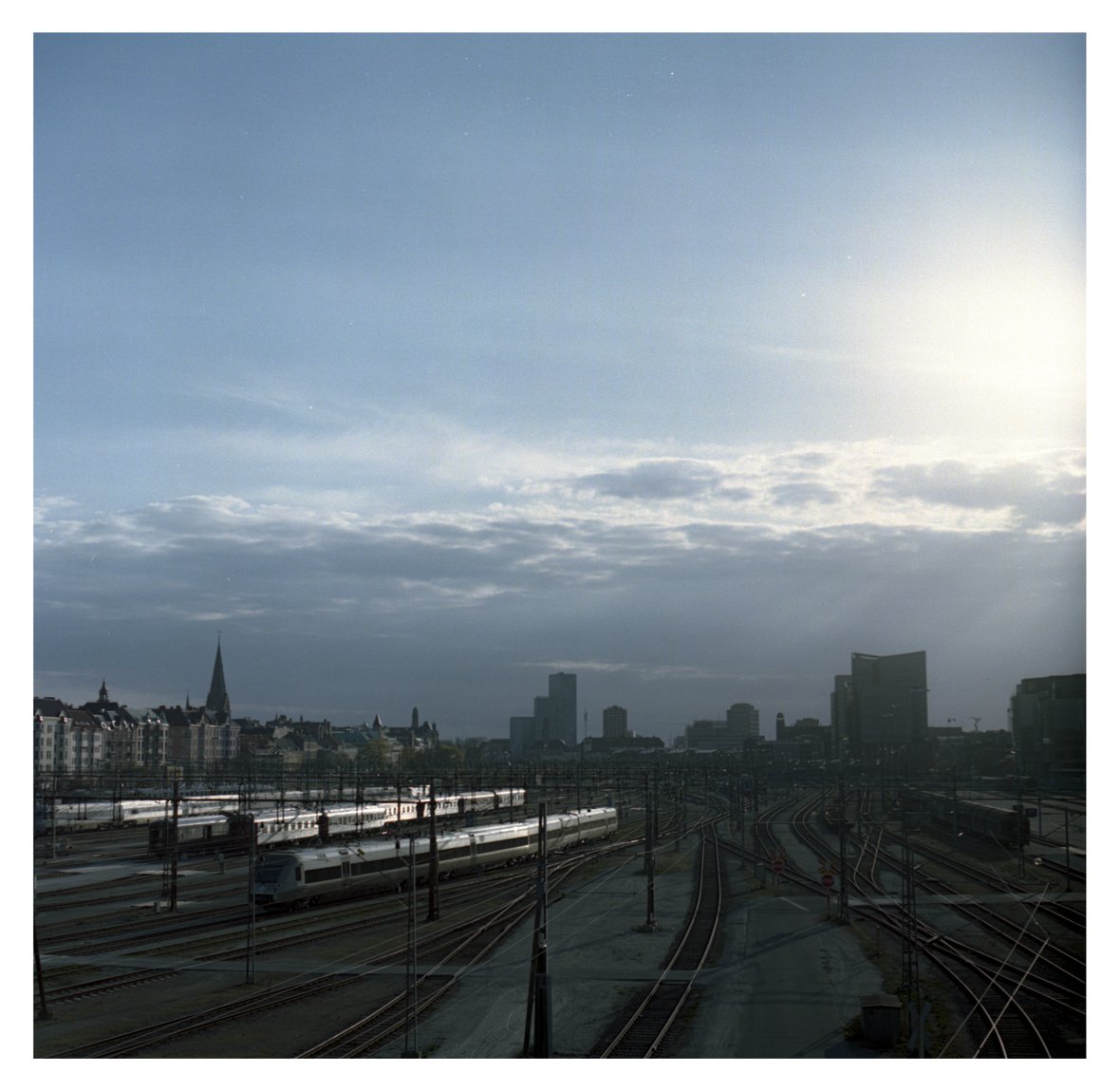 As we’re writing this it’s been about eight years since we last released an album and about six years since we played our music live. There has been a lot going on these years but for those of you who want to get the short version, we are releasing a new album.

The long version is a winding road in many ways so we’ll go with t. After we released Northern Ghost, and did some touring on that album, we felt that we needed a little break from both recording and touring. We had released three albums in four years and toured a couple of weeks every year for six years straight while having full time jobs, kids, partners and what not. During our break from ourselves life happened. All members of the band started to focus on just that; life. However, our pause wasn’t that long and most of us went back to rehearsal and started working on new music. With that there was, over the years, some uncertainty of how the lineup of BTMO would be for the next album and that is one of any reasons why Ynnest is released so long after Northern Ghost.

Ynnest is in many ways a very typical BTMO album. It is what we felt like doing in the moment and what came natural for us during this period of time. For those of you who have listened to our previous albums you will definitely recognize the core of BTMO in it. However, you will also discover a new side of the band. To be blunt, BTMO is what we feel it is for the moment. Ynnest is what Ynnest is and by no means is it certain that our next album will sound like this. We can rather be certain that it will not.

To get back to the point in why we’ve been writing this. Ynnest, BTMOs fourth album, is being released on the 10 of February on Stargazer Records. It will be a digital release only this time and will be available on most platforms you know and a familiar with (you know their names). The reason behind this decision is that a vinyl will take too long to produce. Will there be a physical release in the future, who knows…

With that said, we are really happy to present Ynnest to you on the 10th of February 2023

/Bring The Mourning On